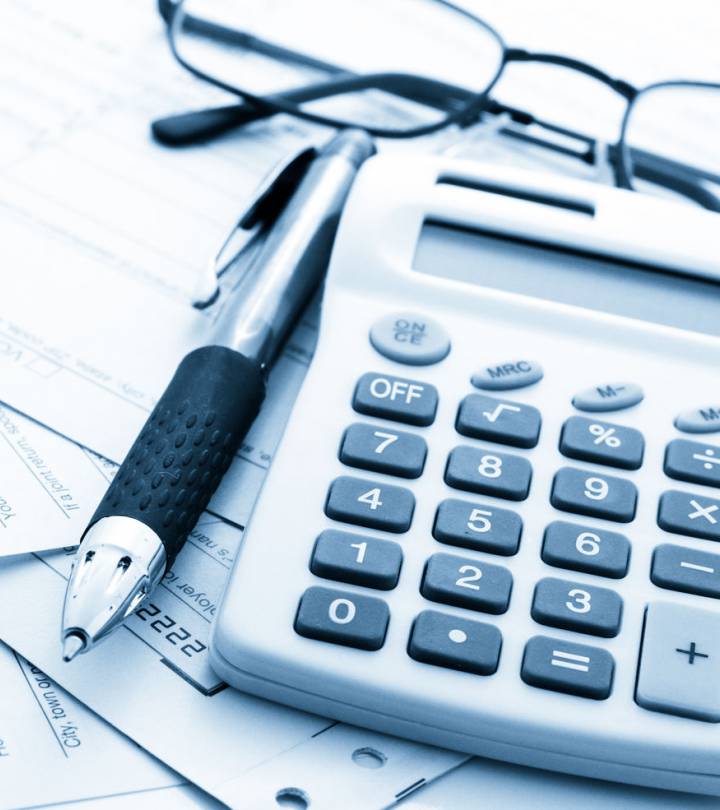 If you are a property owner who is living in Spain for more than 183 days a year you have a legal obligation to become Fiscally Resident. As such you will be liable to tax in Spain on your worldwide income.

You might be fearful of this prospect and as a result tend to ignore the situation. But once you are aware of the consequences and the fact that you will probably pay less tax you feel far more comfortable.

Until now, the Spanish Tax Authority has not been on top of foreigners living permanently in Spain. But due to the financial crisis things have changed and the Spanish Government intends to tighten things up as they also do in the UK Germany and other European Countries.

Finally pensioners with low monthly pensions will probably not have to pay any income tax as a result of their tax return. Be aware thatignorance of the law is NO excuse; a tax return should be submitted annually, and taxes should be paid where applicable by all tax residents. This should be done during the months of May and June.

The new Law 7/2012 of October and the Royal Decree 1558/2012 of 15th of November 2012 establish the obligation to inform the Spanish Tax Authority about assets and possessions abroad. This is a new obligation for resident people and companies in Spain and it is only for information purposes, so it is not a new tax to pay. However, it is very important to make this tax form carefully, because the fines from the tax office could be very high if the information is incorrect, false or has been omitted from your declaration.

This new tax return must be presented between 1st January to 31st March in relation to the preceding financial year.

Not all resident people are obliged to present this new tax form. The people who were resident in Spain in 2012 and have assets abroad worth 50,000 Euros in one or more of the parties as follows:

On the other hand, it must be noted that when the informative declaration has been presented one year, for the assets and rights of one group (because they exceed 50.000€), it will only be obligatory to present the declaration in the following years, if there has been an increase superior than 20.000€, in relation to the declared value in the last declaration.

This information has been provided by the Spanish Tax Authorities "Agencia Tributaria". For more information contact their website.

If you are classified as a non-resident in Spain for tax purposes but you own urban real estate in this country then you are obliged to pay non-resident income tax and a local property tax.

When the property belongs to a married couple, or to more than one person, each person is an independent taxpayer, and must file an individual tax return. The term for payment goes from the 1st of January to the 31st of December every year, and the tax paid corresponds to the previous calendar year.

The amount to declare is the entire amount received from the tenant, without deducting any costs. Having to declare it quarterly.

When you sell your property in Spain as a non-resident, the purchaser must withhold 3% of the purchase price and pay it over to the Spanish Tax Auhority (AgenciaTributaria) as an advance payment of the CGT on behalf of the vendor. If this is not paid, the purchaser can be fined and the unpaid tax becomes a charge over the property itself. If his 3% exceeds the tax due on the gain, a repayment will be made of the excess. However, if the tax due is more than the retained amount, further tax will be due. The vendor must file a Spanish tax return on the transaction within three months of the sale before any repayment can be made.

When a non-resident of Spain sells a property in Spain as an individual the rate of CGT is 21 percent on the profit that is made as a result of the sale.

The purchase value is the price paid for the property you have sold amended with the relevant coefficient, once you have added the expenses incurred and the taxes paid in the purchase. Dependent upon the year of original purchase the value is updated using the coefficients created by the Spanish government.

The selling price as you would imagine is the actual price for which the property has been sold, deducting the relevant taxes and expenses incurred by the seller of the property in Spain. Legal fees, taxes and an agents` commission can also be deducted from the actual selling price of the property. However, improvements made to the property of the ownership period also have to be taken into account in order to calculate the CGT. This is only true if the construction is legally and administratively documented and invoices are present showing IVA (VAT) for all work that was carried out on the property.

Spanish succession tax or ImpuestosobreSucesiones y Donaciones (ISD) is a tax on inheritance and gifts and is paid by the recipient of the inheritance or gift. It is due no matter if the recipient is resident or non-resident in Spain or if the asset being inherited or gifted is an asset located in Spain such as real estate or moveable property situated in Spain.

Allowances are available depending on the relationship with the deceased or donor. In the first instance the State rules apply but these can be varied by the different Autonomous Communities.

There is currently no blanket exemption between a husband and wife under the State rules. Where a married couple are both resident in Spain and one spouse dies, the surviving spouse can be fully liable on all assets inherited from the deceased spouse, subject to the allowances and reliefs available, wherever these assets are located.

This is a tax charged by local Councils and paid by property owners.

All properties within the Council's area is included on a tax register and is assigned a rateablevalue (valor catastral). The amount of tax to be paid is calculated by applying the tax rate set by the Council to this Rateable Value.

Usually a bill is sent out for payment of this tax every year for every property on the tax register. Usually, Councils accept payment of the tax by direct debit from a bank account, which facilitates payment within the time period set and thus avoids any possible surcharges.

The payment deadline depends on the Council, although it is normally around the months of September, October or November each year.