The Notary is one of the key figures of traditional Spanish society. They are essentially public officials who play a neutral role in drafting and witnessing many types of contracts. They ensure that both parties to an agreement understand the terms of the contract, that the terms of the contract do not contravene any laws, and to ensure that the appropriate taxes generated by the transaction are paid. Under Spanish law a notary´s signature is required to elevate a private contract into public deeds that can be inscribed in the land register. It is crucial to inscribe the title deed in the property register, as it is the only truly secure form of property ownership. The advantage also being the ability to take out a mortgage against your property in case needed.

If you are a foreigner with property or other assets in Spain, you should make a Spanish will disposing of them. The making of a testament will help avoid time-consuming and legal problems for your heirs. The Spanish testament should clearly state that it disposes only of your assets in Spain. Another will outside of Spain should be drawn up for assets outside of this country and should clearly state that it disposes only of the assets in the country where it is drawn up.Remember that husband and wife must each make separate wills.The will is made out in two columns, one in Spanish and one in English. The will is then checked by the Notary and signed in his presence. Witnesses are not necessary.This is called a testamentoabierto, an open will, which is the usual form. The Notary keeps the original in his files, gives you an authorized copy and sends a notification to the central registry in Madrid, called the Registro Central de UltimaVoluntad.According to Spanish civil Law, the inheritance law that applies to foreigners is the Law that applies in their home country, even if they make their Last Will in Spain.If you pass away in Spain without a Spanish Will, the probate will be done in the UK (if that is your home country). The English drafted Will, will have to be translated in to Spanish by an official translator and apostilled with the Hague Apostille. After that an inheritance title deed will be signed in Spain, so your heirs will be able to register the estate in their names.If a foreigner, owner of a property in Spain dies without making a will, in Spain, whether resident or not, there is no dispute: his property will be disposed of in accordance with Spanish inheritance rules. But, as in the UK, to administer an estate where the person has not made a will takes more time, trouble and money, so you should make a will to deal with your Spanish assets.My fee includes drafting out your Will and assisting you at the notary office as your translator.Please note that it is mandatory for the inheritors to pay the inheritance tax within six months after that you have deceased. 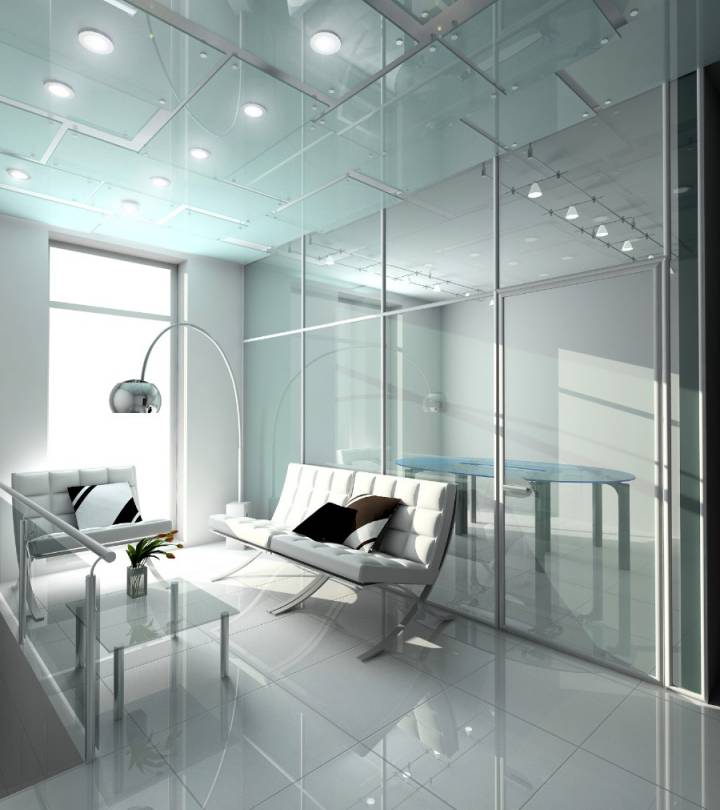 POWER OF ATTORNEY IN SPAIN FOR PROPERTY PURCHASES

A title deed confers certain rights and privileges on the person who holds it, and such deeds are necessary in situations where people want to transfer ownership of their property.Both vendor and purchaser appear together before a Public Notary to transfer money, only through bank certified checks. Buyers will sign their new title deeds.As part of the purchase procedure, the Notary will verify that the property you are buying is legally owned and registered to the vendor.A typical title deed includes a description of the property in question, worded in such a way that it cannot be confused with another property, along with the name of the person who legally holds the property.After completion the taxes due on the transaction must be filed with the tax authorities, the Escritura submitted to the Land Registry, and the costs disbursed. These costs are paid by the purchaser except the Plus Valia, that will be on the sellers behalf, and are up to 10% should be mentally allocated on top of an agreed purchase price: any over-allocation will be refunded at the end of the procedure when the final Escritura is returned a few months later.These costs include the Notary´s and Land Registry´s fee, as well as primarily, also known as transfer tax, will be in the Murcia Region 7% if the property is a resale and 10% if it is a new sale. These costs are normally when the Escritura (title deed) is signed at the Notary.

This is a tax on the increase in assessed value of the land on which a property is situated during a vendor´s period of ownership. It is calculated both on the surface area of the plot as well as the difference in its Valor Catastral (rateable value) between the point of previous sale and your own purchase. Plus Valia can rise to several thousand Euros if the previous owner has held title for many years. The amount is often not known much in advance of signing, and sometimes not until afterwards, because it is calculated by the municipal authorities, some which only produce the figure after completion. By law, the vendor is required to pay this tax.If you do not speak Spanish you will need a translation service when signing the title deed, and we will be there to sort out any last minute problem that may arise and act as your translator.

If you have inherited a real estate in Spain, we would be able to assist you with the inheritance deed, inheritance tax and property´s registration.Please do not hesitate to fill in the "contact form" for an estimate of the costs involved and the documents required.In the moment in which the person died, in Spain, or not, all the assets and possessions must be transferred to his inheritors within 6 months after his death.For this purpose, there are determinate steps to follow:1st: It is very important to identify all the assets which were into the deceased name. 2nd: The next stage is to identify whether there is a will or not. 3rd: If the deceased made an English will and no spanish will then the English Will, will have to be translated into Spanish - often at a cost which is more than if the deceased had made a Spanish will in the first place.4th:The Grant of Probate also needs to be obtained along with the Death Certificate. If the deceased has no spanish will then the inheritors would require a Certificate of Law to be prepared (again in Spanish) to present to the authorities.The actual acceptance of inheritance in Spain is done by formal deed in front of a Notary Public. After the signing of the title deeds then the property needs to be registered at the appropriate Land Registry and the relevant inheritance taxes paid.